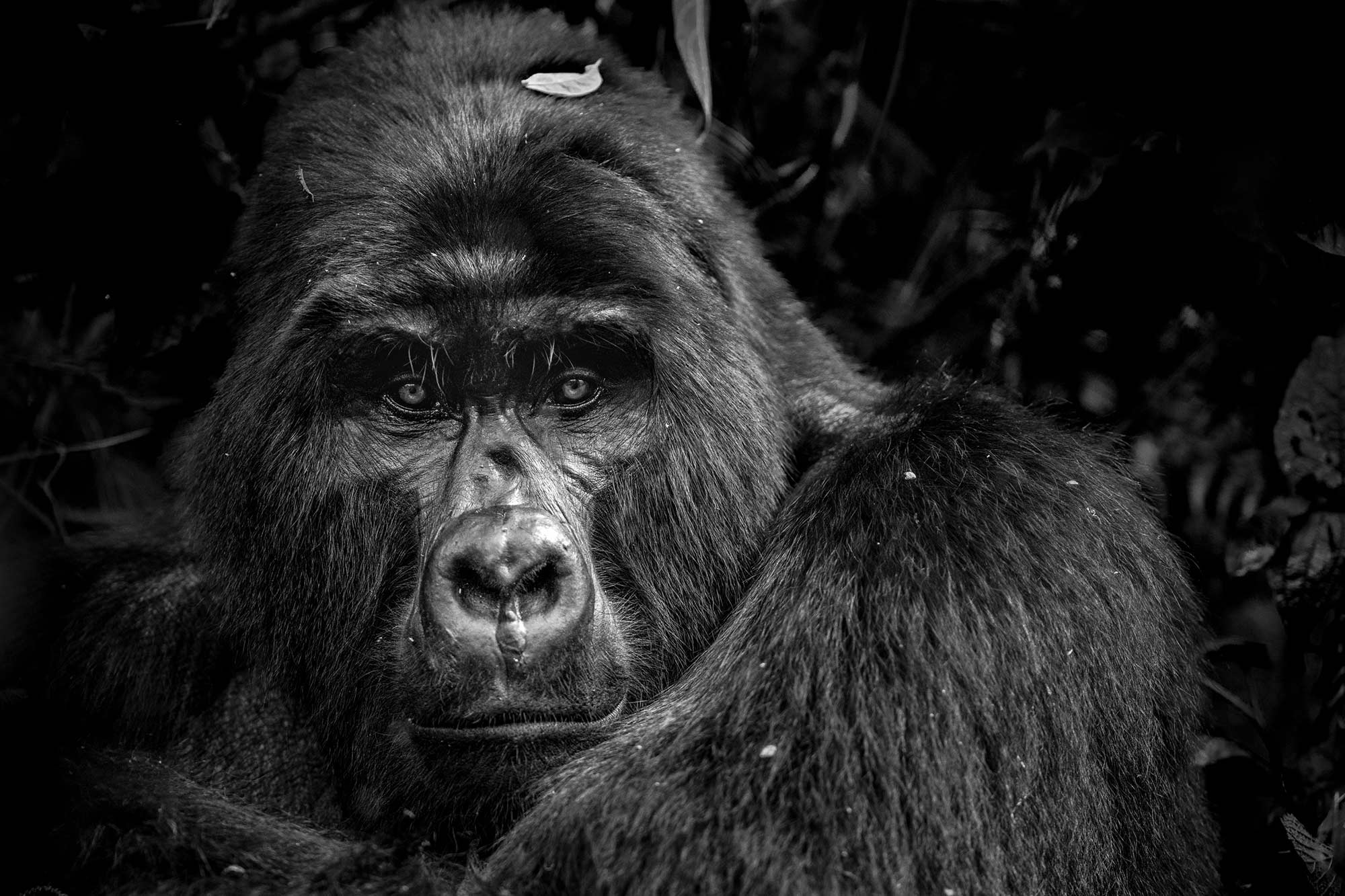 Bucket list is a term many will use, but for me spending time in Africa and particularly amongst the mountain gorillas of Uganda was more than some tick box exercise. It was one of the most raw and real experiences I have ever had.

Standing face to face with a dominant male silver back mountain gorilla was surreal. When I see the photograph I remember that stare and how our eyes locked. There was no doubt that in the jungle I was in his domain and under the throws of his kingdom. I felt powerless but at the same time a huge sense of respect and humility too, while I followed him and his family for the day.

Trying to photograph them was tough not just because of their dark exterior and the sheer blackness, but also because there was so little light to work with. I had to try and balance the light while also making sure I had his whole face in focus. These guys were on the move through incredibly dense forest.

I had to laugh at how impossible and difficult the terrain was – I must have fallen flat on my ass a few times!! This made it all the more worthwhile when I did eventually come across the size and beauty of these Apes.

The Ugandan Wildlife Authority do a great job in protecting and looking after the mountain gorillas and I hope we can do the same by this protected species. 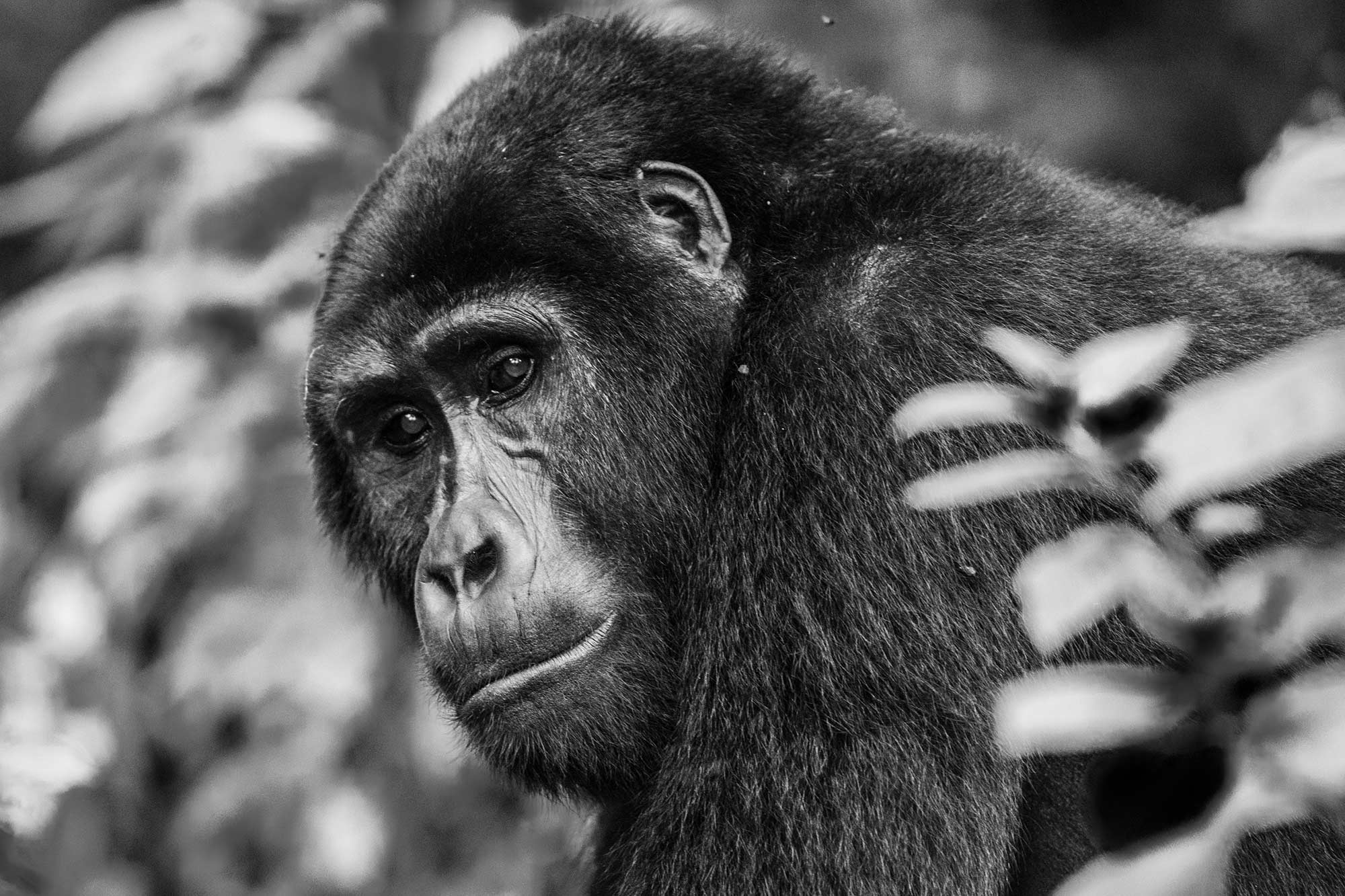 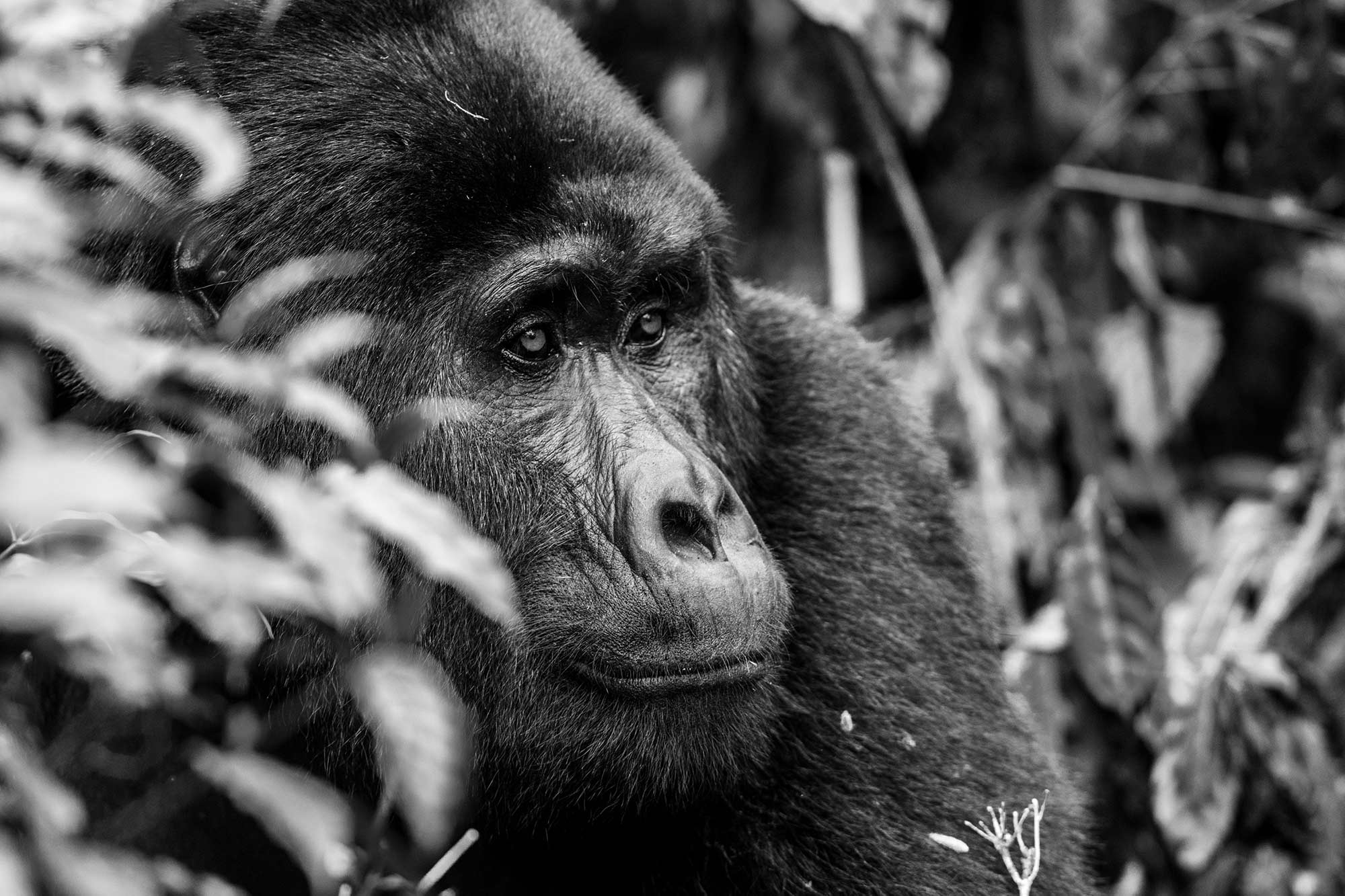 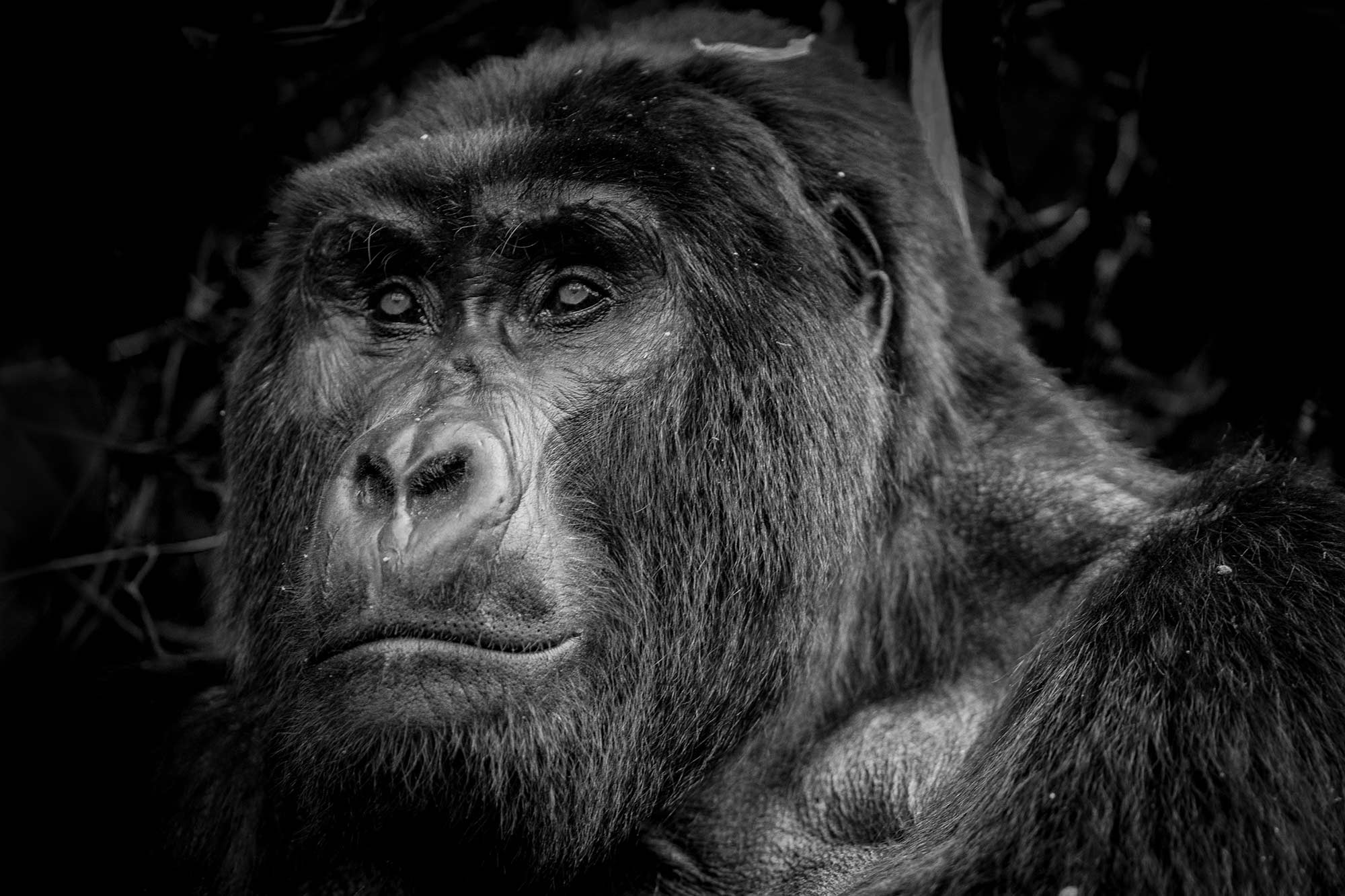 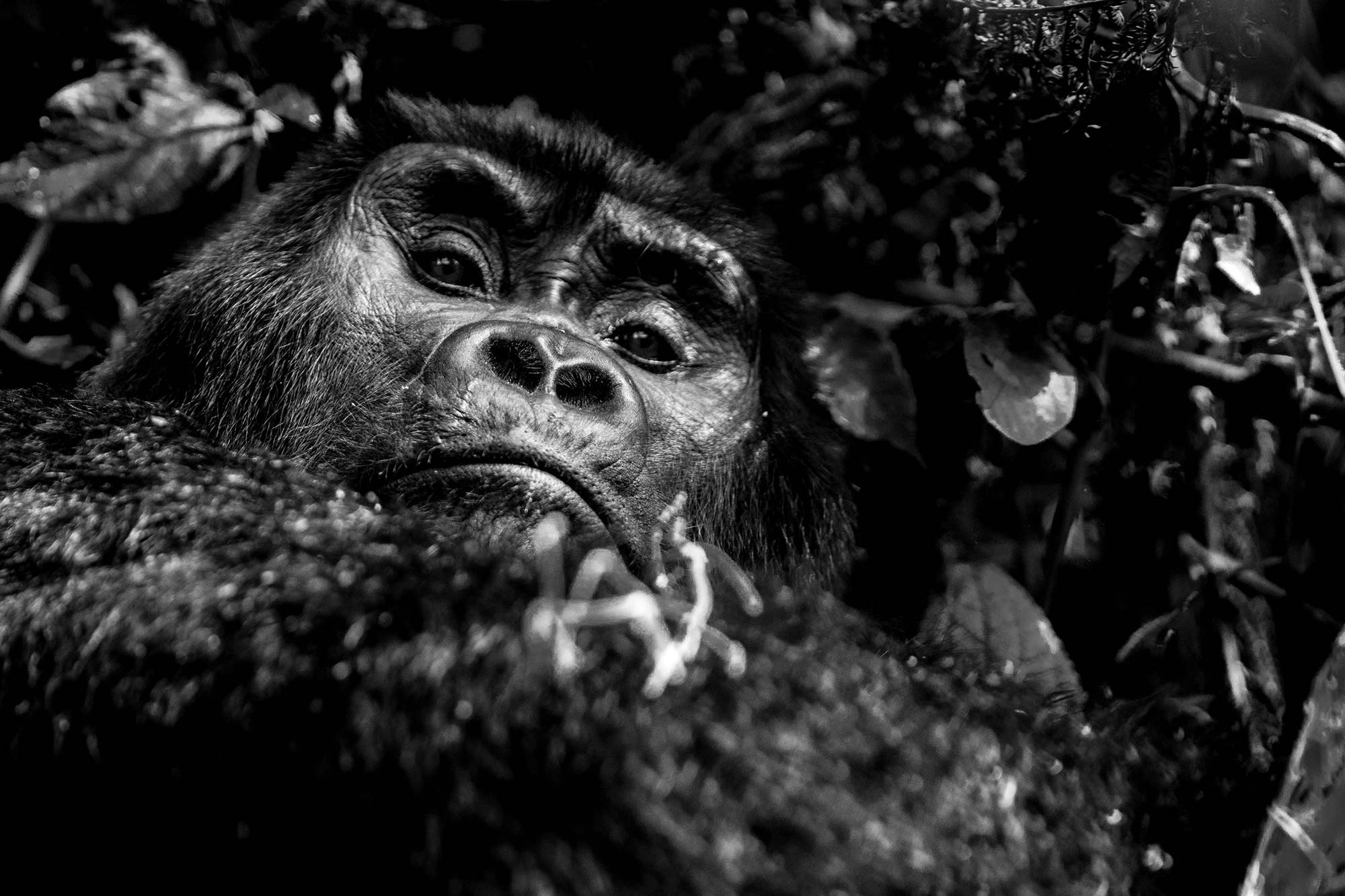 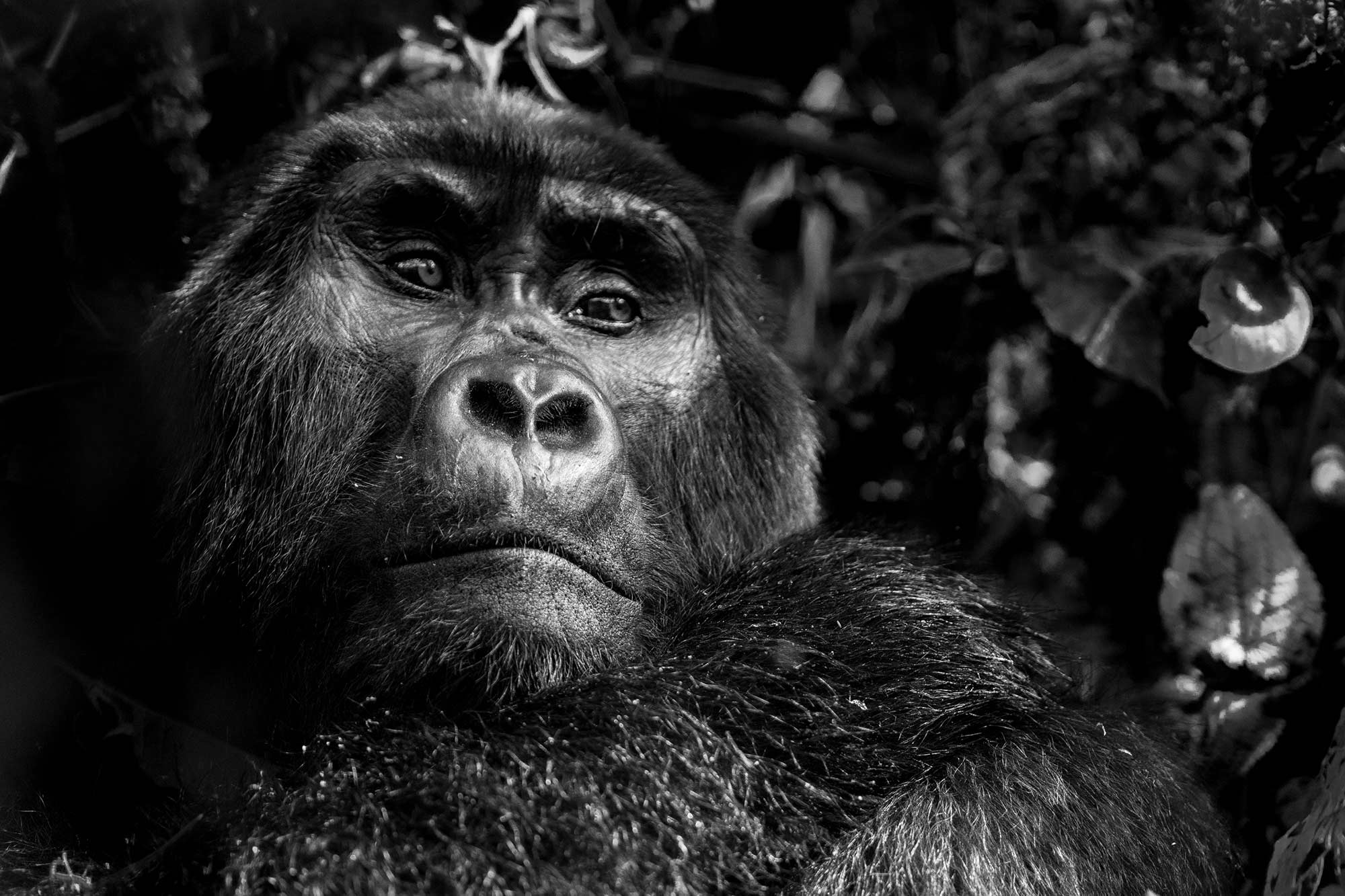 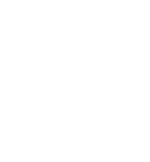